Durango is located in the Animas River valley of the San Juan Mountains in southwestern Colorado. The region is frequently referred to as the “Four Corners” because it lies near the Four Corners National Monument, the place where Colorado, New Mexico, Arizona and Utah meet.

The canyon-plateau country that makes up a large part of the Four Corners area attracts travelers who delight in the scenery of towering buttes, cliffs, chimney rocks and the impressive skylines they form.

Here one can learn about the American Indian cultures who once inhabited the region, as well as the Indian cultures that still exist here, having retained their tribal characteristics long after most other North American tribes have been absorbed by modern society.

The ancestral Puebloans were the first settlers in the region, mysteriously leaving around 1300 A.D. and leaving behind a territory rich in archeological relics which provide insight into the way civilizations lived here a thousand years ago.

Next, the Ute and Navajo Indians came into the Four Corners region, claiming all of western Colorado as their home by the 16th century. The Utes were hunters and gathers, inhabiting the higher reaches of the region in the San Juan Mountains.

The Spanish explored the area in the early 1600s. The missionary expedition of Dominguez and Escalante passed through the region in 1776 and gave names to many of the local landmarks. Today, the Rio de las Animas Perdidas – River of Lost Souls – is known as the Animas River.

Others frequented the San Juan Mountains during the first half of the 19th century. Mountain men trapped the rivers and prospectors moved into the area following the discovery of gold along the banks of the upper Animas River in 1860. A prospector’s assertion that the mountainsides didn’t contain much gold but rather “silver by the ton” earned the nearby town of Silverton its name.

First established as Animas City in the 1870s, the town of Durango took shape in 1881 with the arrival of the Denver & Rio Grande Railroad. The town was named by former territorial governor A.C. Hunt after Durango, Mexico, a name that originated from the Basque word Urango, meaning “water town.”

A narrow-gauge steam railroad was constructed to connect the mining town of Silverton with the coal and smelting operations of Durango. Today, the Durango & Silverton Narrow Gauge Railroad makes daily trips north to Silverton, offering travelers breathtaking views of the remote wilderness of the San Juan Mountains.

The San Juan Mountains spread across more than 10,000 square miles – nearly a tenth of Colorado’s entire land mass. With an average elevation of 10,400 feet, the San Juans are the highest assemblage of mountains in the nation. Thirteen of its summits top the magical 14,000-foot mark, while many more peaks hover just below it. The San Juan Mountains contain 210 miles of the Continental Divide.

Wildlife which can be seen in the area includes bald eagles, deer, elk, fox, bighorn sheep and mountain lions. 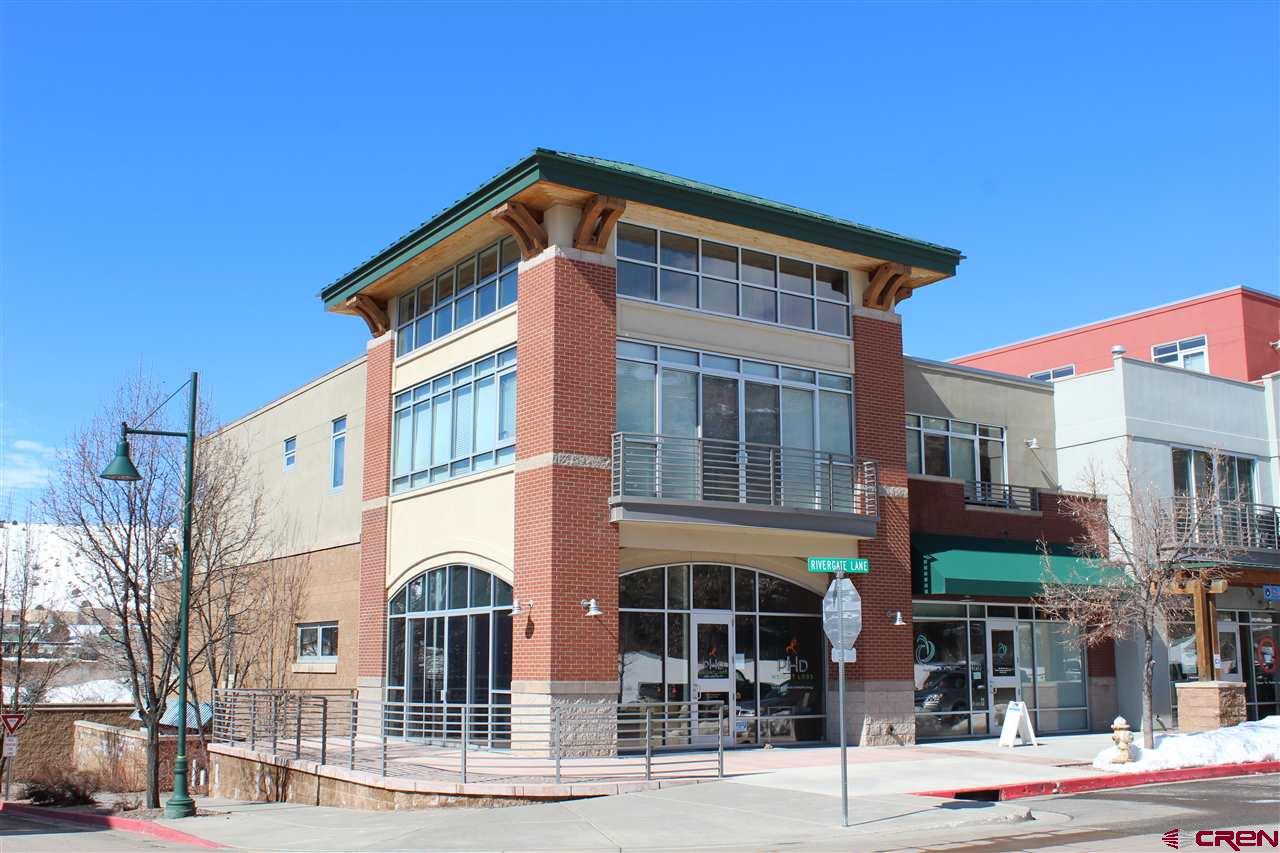 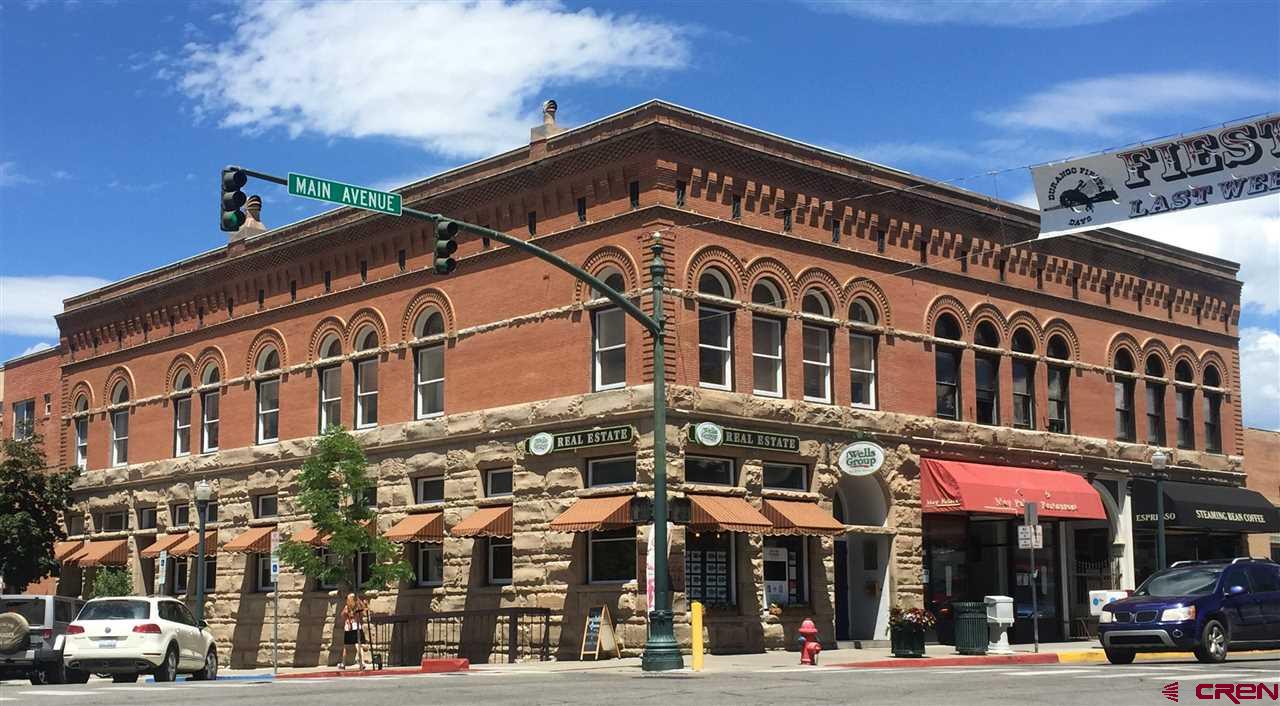 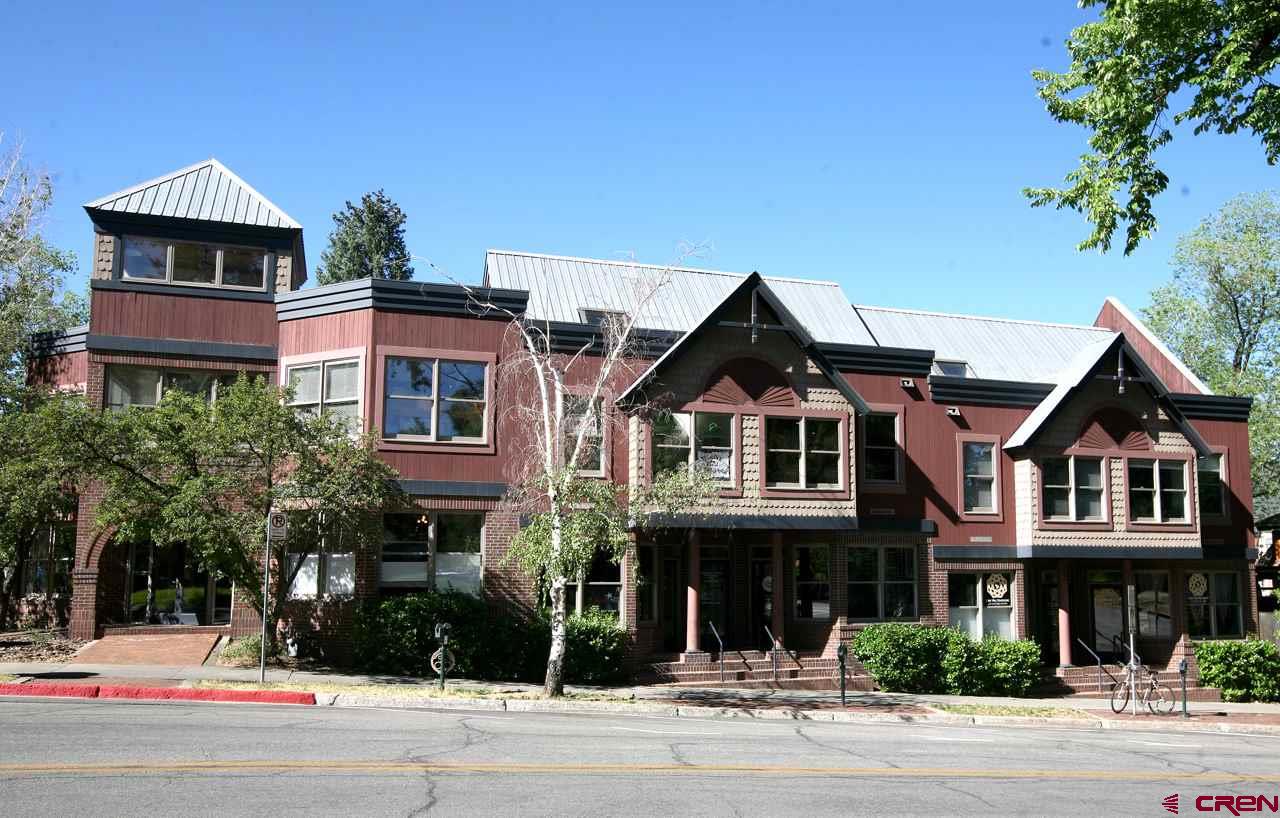 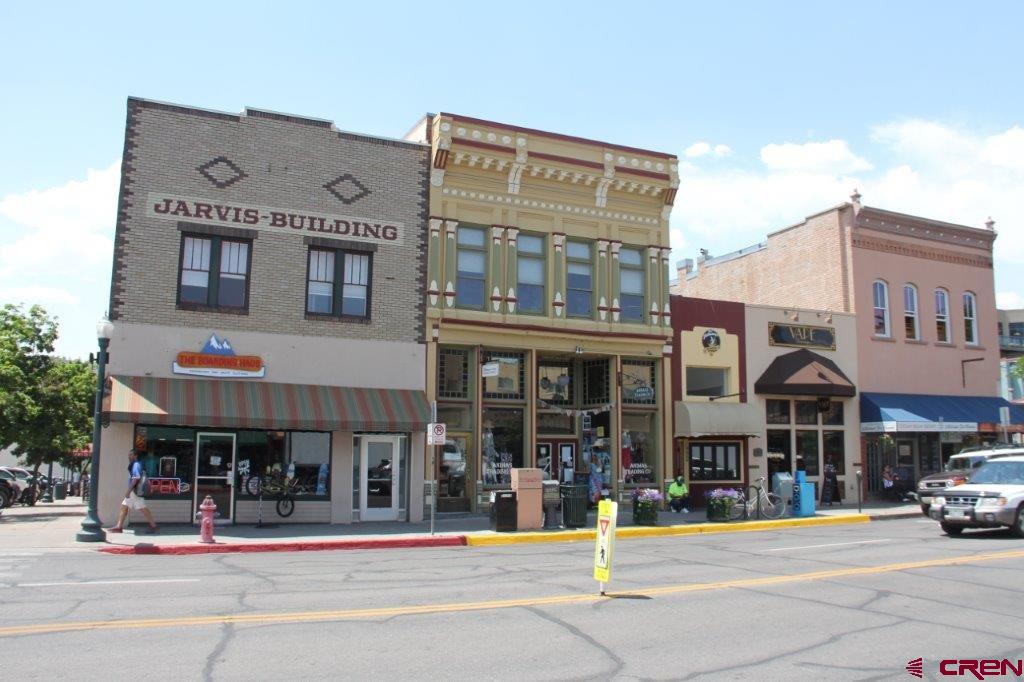 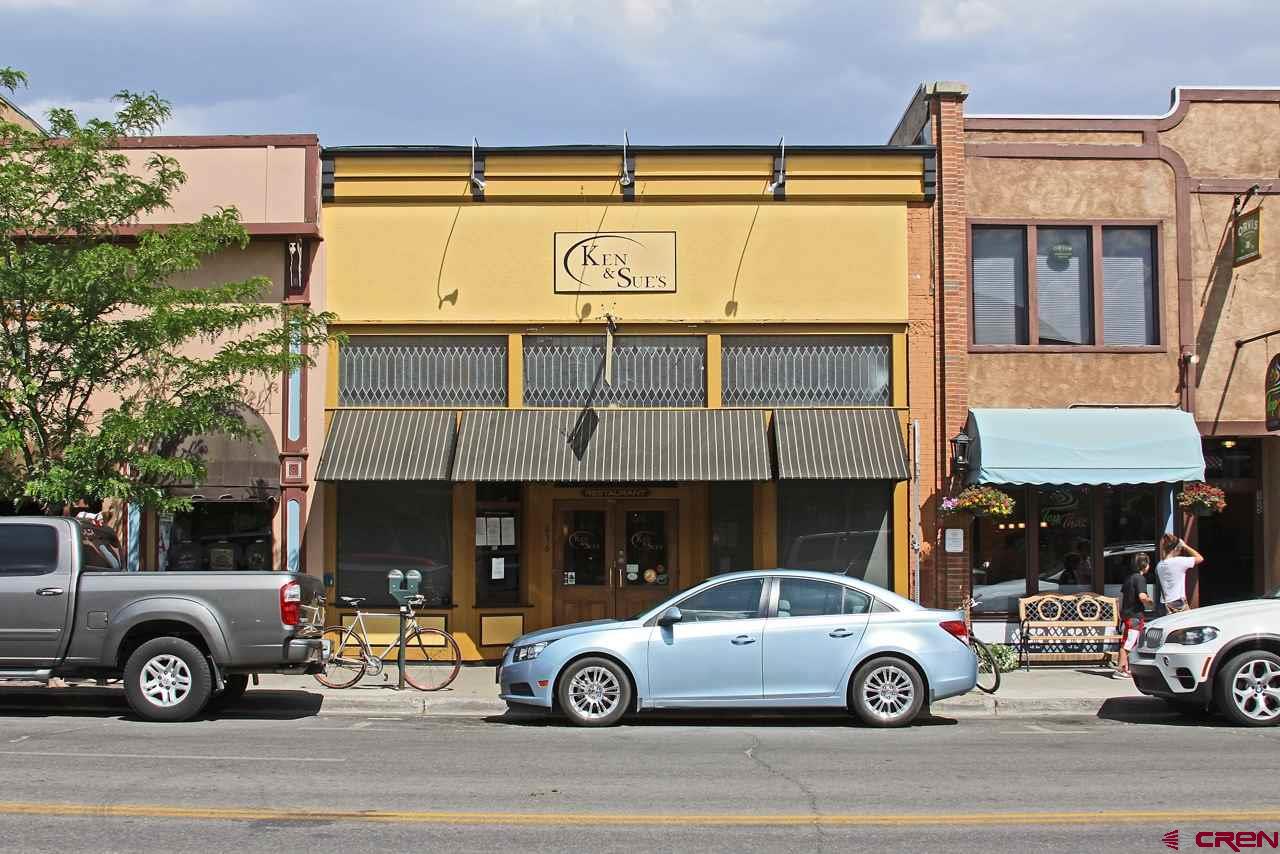